How to legally change Grandad’s Will

We’ve already discussed how poor estate planning could result in a massive Inheritance Tax (IHT) bill for your family – a tax on success that most people would rather avoid. 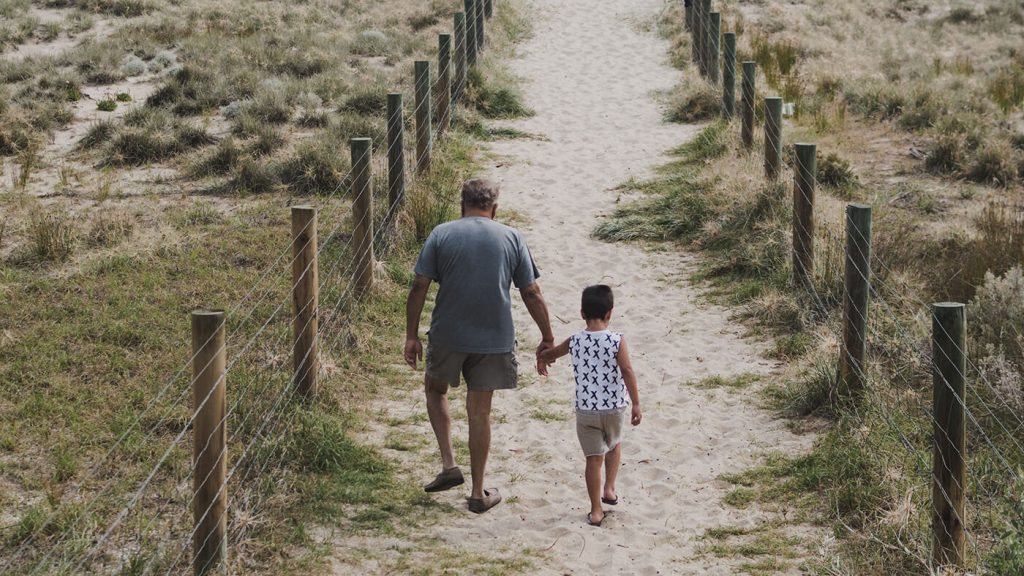 It was once described as a “voluntary levy paid by those who distrust their heirs more than they dislike the Inland Revenue “and in many ways it can be regarded as a voluntary tax – there is no need for anyone to pay it if they think and plan ahead, and take proactive steps to minimise their liability.

If you do nothing then IHT can potentially result in the Government taking a sizable chunk out of the money you leave to your family, up to 40% before the balance is passed to your chosen beneficiaries. In previous blogs we’ve discussed ways to reduce the rate of IHT from 40% to 36% – and how helping your children build a nest egg can reduce your tax bill.

However, there is also a way to beat the taxman from beyond the grave. 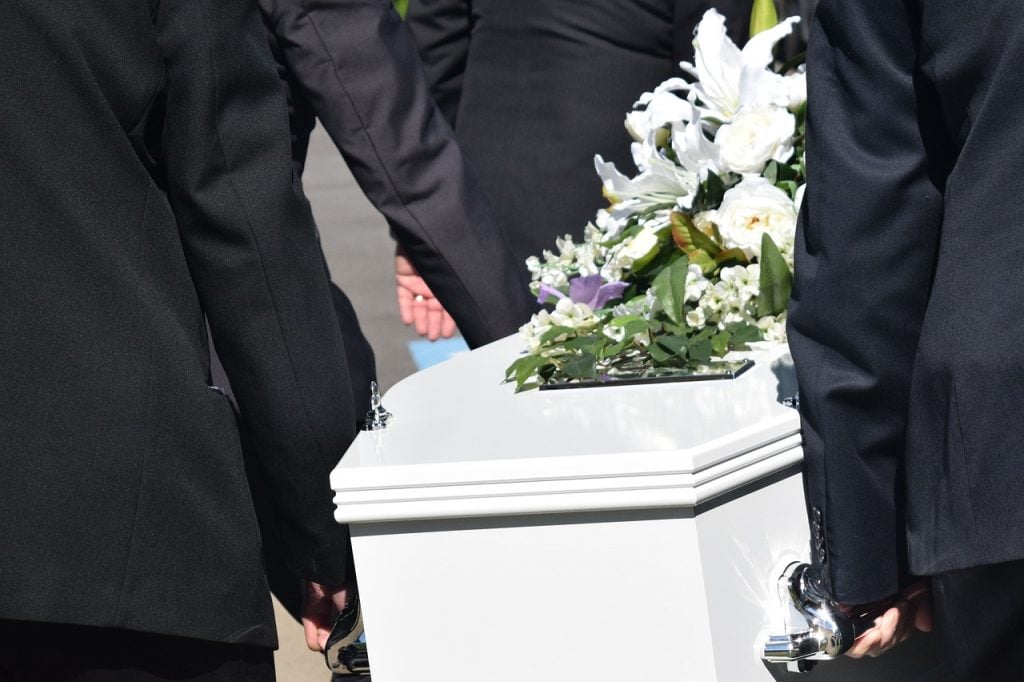 A deed of variation (DOV) is a legal document that allows the beneficiaries of an estate – if all of them agree – to make changes to a will, in the name of the deceased, after their death.

It is recommended that people update their Wills every 5 years or so, more often if there has been a change in their circumstances, or that of their beneficiaries, or if changes in the law make it necessary – but many people forget to do so, or by the time they remember to do it have lost mental capacity and are legally unable to do so.

So if it turns out that Grandad hasn’t written his will in the most tax-efficient way, or if he has inadvertently left someone out of his will, or not been able to update it since the status of some of his beneficiaries changed, those left behind are still able to redirect the money they stand to inherit to other parties – which could make a massive difference to those concerned.

It may be that someone was left out of a Will for a reason that is no longer valid, the most common reason being dislike/distrust of a beneficiary’s current/new spouse/partner – and wanting to avoid the money ending up outside of the family. It makes sense then to do what Grandad would have wanted – even if he wasn’t able to get it into the legally binding format of his Will before he died.

It may be that you are about to inherit money that you don’t actually need, or that will take your own estate over the nil-rate band of £325,000. By passing it to other beneficiaries who may need it more than you do,  you can alter the deceased’s will so that money you stood to inherit passes directly to them reducing or eliminating the amount of IHT that your beneficiaries would have to pay on your estate when you pass away – effectively skipping a generation and allowing your children access their inheritance earlier.

If you don’t go down the DOV route, you can choose to give away as much of your inheritance as you like – but if you die within 7 years of that gift being made it would not qualify for any IHT exemption and tax would need to be paid by the people you have given it to (who may by then have spent all the money, and have to go into debt to pay the IHT bill).

A variation can also be used to pass an inheritance directly to a charity, which can reduce the estate’s IHT bill, if 10% or more of the estate is donated.

How do we make changes then?

The most important thing to remember is that there is a very strict timescale to create a Deed of Variation (DOV).  It must be drawn up within 24 months of the death of the deceased, and it needs to be signed by all the executors and beneficiaries of the estate to be valid.

You can direct your inheritance to anyone you wish, even if they are not named in the deceased’s will as long as everyone else agrees, so it can be a great way to ‘give up your share’ but you may find that others are not as willing to part with some or all of their share, and it cannot be done without their consent.

There are no official forms to fill in, you can simply write a letter explaining the changes you wish to make. However, for it to be valid, you must ensure the letter meets certain conditions – there is an HMRC checklist available on the gov.uk portal that you might find helpful.

You can obtain a DOV before or after probate is granted, as it is treated completely separately, and unlike a Will, is not is not put into the public domain as part of the probate process.

If a variation affects anyone under the age of 18, you will need a court order before making any changes, a signed letter from the parents is not sufficient.

What if there is no will?

Over half (60%) of UK adults are currently without a will, according to recent research released from Unbiased.co.uk

By not writing a Will, people who you might like to inherit – unmarried partners, stepchildren, and other relatives and friends, irrespective of the role they played in your life, will not receive anything. It all goes to the next of kin, using set rules of intestacy.

A DOV can still be used if there is no will, allowing you to redirect money to other beneficiaries that would otherwise have been left with nothing – but, as in the case of the Will above, all the beneficiaries and executors need to be prepared to so sign off on it – so if you are the long standing partner of someone whose step-children disliked you – don’t be surprised if they don’t want to give up their inheritance in your favour!

If you need to find solicitors who specialise in estate planning, you can look at the Law society website, or ask your Financial adviser to recommend one -and remember to chat to your adviser at your next annual advice meeting about your own Estate and Tax Planning, it’s never too soon to start considering your options.

Do you really want to pay more tax than you legally and ethically need to?

Get bespoke 1:1 support, to take complete control of your money!

When you love what you do, it’s easy to think you’ll never stop working!
But this is all about having choices…

Ready to take control and sort your money,
once and for all – in the most cost-effective way?

Join a like-minded group of people, a safe place to learn, ask questions and be supported by others who also want to be more money confident