Inheritance Tax (IHT) is one of the taxes that most people seem to particularly resent paying, you work hard all your life, invest your money well, and then when you die your children (or other beneficiaries) face a potential tax bill because of your success. 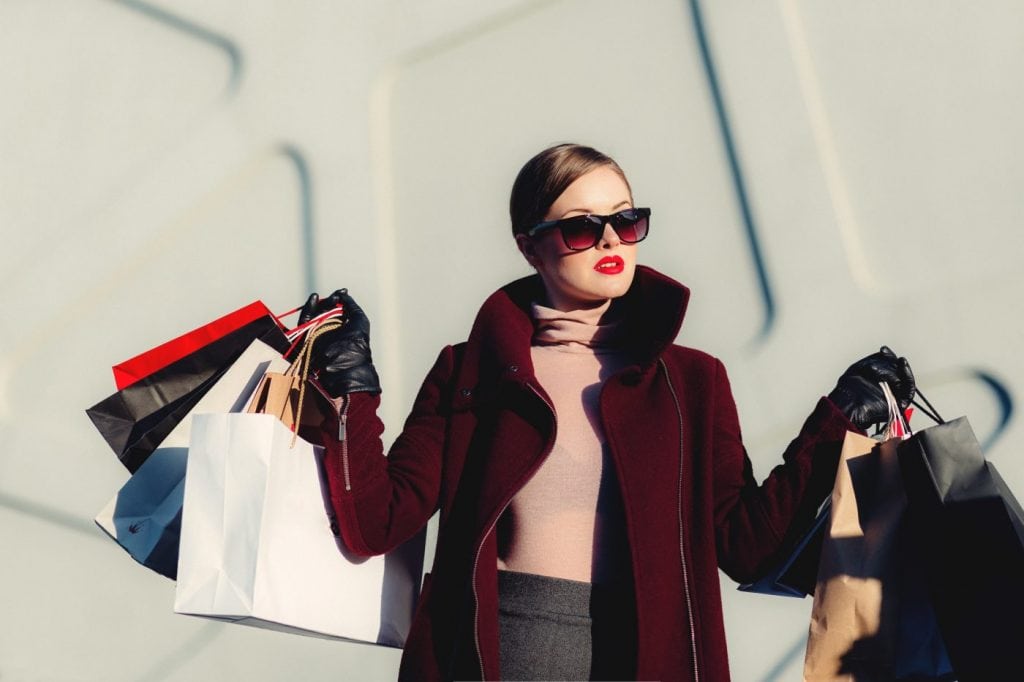 As they get older, couples often look to start gifting money to their children, making use of the annual allowances that allow anyone to make a single £3,000 payment each year to any individual which is not subject to the usual seven year inheritance restrictions.

The biggest worry with doing this seems to be that by doing this the children could squander the money on alcohol, mobile phones and other things that have no longer term value –and that once spent, the money has been wasted.

So what could I do?

You could pay this money into your child or grandchild’s pension -either their existing plan or by opening a new one on their behalf – depending on their circumstances. This will give them the benefit of tax-relief (free money – hooray!) and prevent them from accessing it until they are at least 55.

There is no age restriction on this, so whether your (grand)children are babies or working adults you could give in this way with the peace of mind that you are helping them, reducing your tax bill and building a nest-egg for their future. 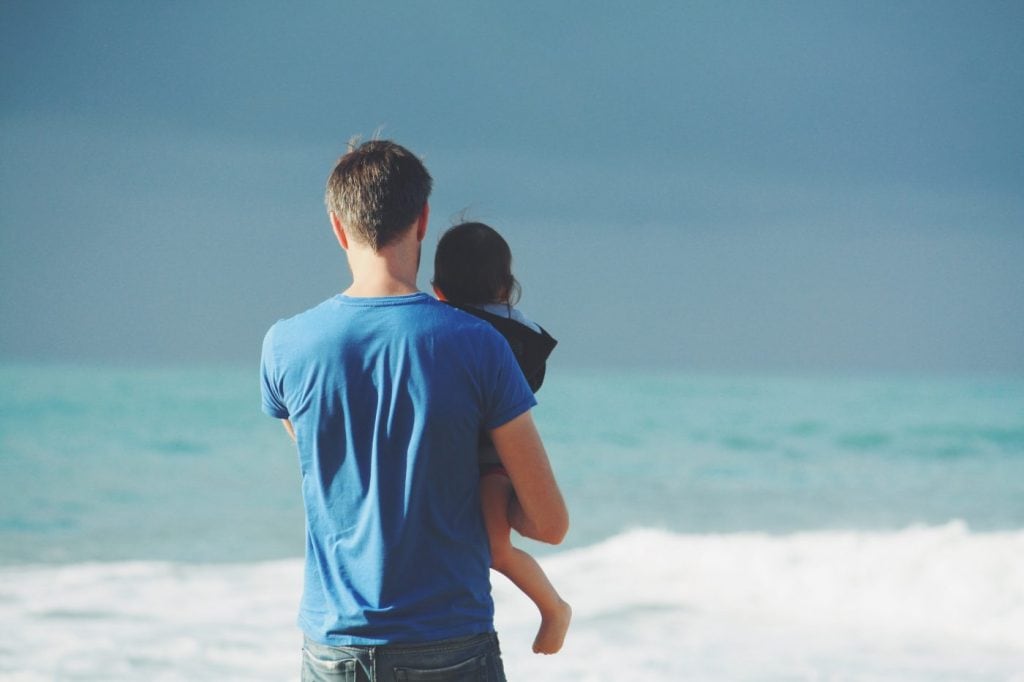 An individual is allowed to contribute to a registered pension scheme the equivalent of their annual salary per year (capped at £40,000) or for non-earners (including children) £3,600. Many adults simply cannot afford to make their maximum contributions without compromising their standard of living and rely on their standard payroll deductions to contribute to their pension which gives plenty of scope for additional contributions within their annual allowance.

If a couple were to each gift £2,800 each into one of their children’s pensions, because of the way tax-relief works HMRC would add the other £800 making the total contribution worth £3,600 after tax relief is considered, or £7,200 between the couple.

If this was done every year for a decade, the total amount added to the pension would be £72,000 and based on a growth rate of 5.3%, and an assumed charge of 0.75% per year and of inflation of 2.5% each year could be valued at around £103,200. It goes without saying that past performance is no guarantee of future growth – but typically over the longer term the value of these things increases. 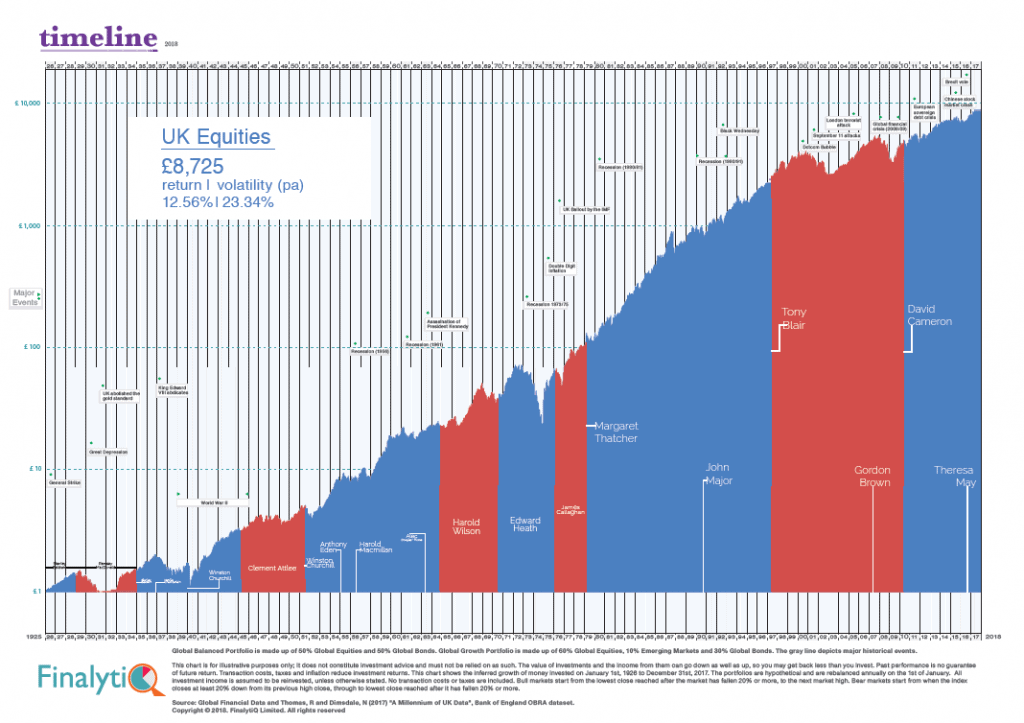 How could this help my IHT bill?

*Some will be entitled to an added protection known as the “family home allowance”, which is currently worth £125,000 per person. If you are passing your family home onto a (grand) child you qualify for the additional allowance, which next year increases to £150,000.

So for some people facing an IHT bill this may be one solution – but there are many things you could do and you should take some specialist advice.

Other ways to reduce your tax bill include giving money in your Will to a registered charity, making regular gifts from income and the use of trusts – in particular when it comes to life assurance policies. This should all be covered in your annual advice appointment when you meet with your Financial Adviser making sure that your assets are held in the right name, the right wrapper and that you, rather than the Taxman benefit from your hard work!

Get bespoke 1:1 support, to take complete control of your money!

When you love what you do, it’s easy to think you’ll never stop working!
But this is all about having choices…

Ready to take control and sort your money,
once and for all – in the most cost-effective way?

Join a like-minded group of people, a safe place to learn, ask questions and be supported by others who also want to be more money confident